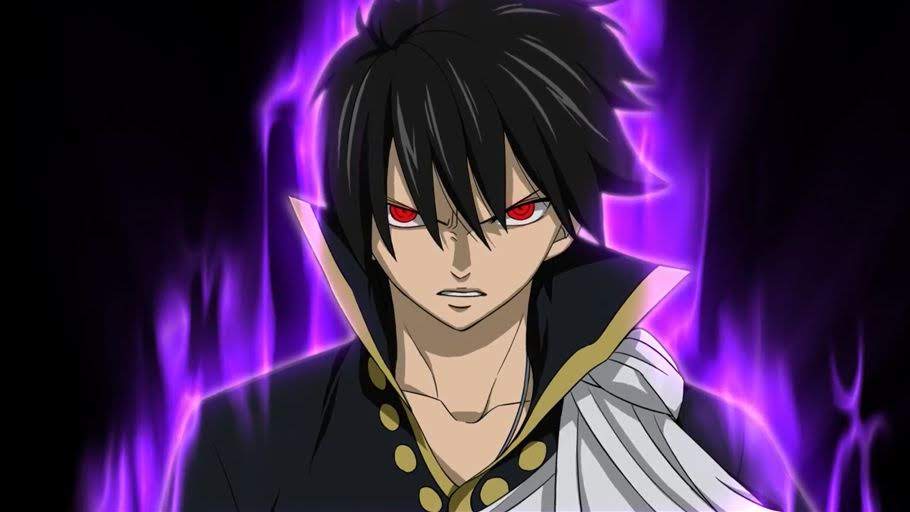 I would like to list many people who have contributed to my findings on the subject of Cancer.

Thanks again for the help in my search for the cure.

When talking about Cancer you are talking about a great range of subjects. Obviously there are many types of cancer ranging from Lung to Heart to Breast, however, when dealing with Cancer, one only needs to take a look at the general aspect of Cancer. Cancer is defined as an uncontrolled rate of cell growth. That is, however, just a shorthand. By the term uncontrolled, we actually mean the fact that the cells are unstoppable, they still replicate at the same rate as a normal cell. The goal, when looking at Cancer is to stop Cancer.

In order to understand a Cancer cell, we need to understand how the cells age. You will or have likely heard many theories of aging. I say that none is the right one but they are all a piece of the puzzle to aging. For example, the Telomerase theory of aging. Telomerase is a piece that can explain many other pieces. For example; the Free Radical theory of aging. I’ll discuss the actual theory in the next paragraph, but right now I need to explain aging. Aging is not the passage of time on your body or the unstoppable event that will lead to our eventual demise. Simply look at Cancer and you know that is true. Now, for the theory of aging,

When considering aging, we need to think about cells because that is what all living things are and are made up of. In a classical human cell (animal cell) you have organelles such as; the mitochondrion, the nucleus, and the membrane (there are more but for the sake of the theory to aging, I am going to list these 3). In order to focus on aging, we need to look at the DNA, so the Nucleus is the main topic of discussion. In the Nucleus, you have the Chromosomes. The chromosomes are arranged in an “X” pattern (unless the ends are linked, but that usually doesn’t happen so for the sake of argument, bear with me). One half of a chromosome is called a chromatid. The ends of the chromosomes are a repetition of DNA coding. The characters used in DNA coding are A, T, C, and G (Adenine, Thymine, Cytosine, and Guanine). The ends of the chromatid are referred to as a telomere. The coding for the telomere is TTAGGG. When these shorten, your gene expression changes causing your cell to become more vulnerable to things such as mutation, or cellular damage.

Now that you know what the telomere is (see above paragraph) you need to know why it is important. In the paragraph above, it states that as it shortens you age. It has been proven in a lab that telomeres have a direct correlation to aging. The question to ask now is; what causes your telomeres to shorten? Well, as your cell grows it then has to split or it will explode. When it divides, the cell needs to replicate (copy) everything to its fullest. In order to ensure that, we have DNA coding. There is a protein that latches onto the DNA and then scans it quite like your printer scans your paper when you trying to copy it. The analogy I’m going to use separate from the printer is; let’s say that you enter an airport with an illegal item. The guard will take your arm and scan you down. Assuming this is older technology, he will not be able to scan underneath himself. If he chooses to let go, you will just run away. (again, thanks Telomerase, the key to aging). Unfortunately, should the protein let go, the DNA will simply drift away. Then the cell would only have 23 chromosomes for the two daughter cells, in other words, the two daughter cells would die. Therefore, the piece that the protein latches onto, is lost every time the cells divide. The part that the protein latches onto is the Telomere.

There is an enzyme that is known as Telomerase. This enzyme re-lengthens the Telomeres and resets the aging process. When a cell that is not meant to have telomerase has it due to a mutation, the cell never dies. That is the very essence of Cancer. The cure, then, is simply found in stopping the Telomerase from activating. This is quite a bit easier than one may think. The answer lies in GRN163L. (Otherwise known as Imetelstat). If we inhibit the enzyme, it will stop, thus curing Cancer and making the cells normal again.

There is one final cure that I have not mentioned. It is known as the Greenlight Virus. This Virus, after it is engineered, will take Telomerase and ‘destroy’ it. (change it). Telomerase has 2 subunits to it. They are, hTERC, and hTERT. (Human Telomerase RNA Composite and Human Telomerase Reverse Transcriptase). The hTERC could be considered the blueprint that hTERT is built off of. Therefore, in every cell after that cell, the enzyme will be different. If we changed hTERC, then Cancer would be destroyed. (changed)

Send me a Question!